Alaro City, the inclusive, mixed-use, city-scale development in the Lekki Free Zone, is the winner of the international Architizer A+ Popular Choice Award in the masterplan category.

The city’s masterplan was shortlistedfrom a range of large-scale international projects and the only entrant from the African region.

“We were honoured to be nominated alongside complex projects such as the Amazon HQ2 supersite in Dallas and the 5M project in San Francisco,” said Odunayo Ojo, CEO of Alaro City. “The award is a testament to the fact that we are building a city that Nigeria will be proud of, in such a vibrant and unparalleled metropolis like Lagos.”

Launched in January 2019, Alaro City is planned as a 2,000-hectare mixed-use city that will include industrial and logistics locations, complemented by offices, homes, schools, healthcare facilities, hotels, entertainment and 150 hectares of parks and open spaces. The project is a joint venture between the Lagos State Government and Rendeavour, the largest new city developer in Africa.

The Architizer A+Awards, in its seventh year, is an internationally acclaimed programme focused on promoting and celebrating the year’s best architecture. The Popular Choice winners were selected through public online voting after a 10-day campaign. More than 400,000 votes from over 100 countries were submitted.

Alaro City’s masterplan was designed by Skidmore, Owings & Merrill (SOM), one of the largest architecture and urban planning organisations in the world. Reacting to the award, Daniel Ringelstein, Director at SOMCity Design Practice, said that the Alaro City masterplan was designed in a way that protects and enhances the unique conditions of the site while enabling long-term resilience for the future city.

“Alaro City helps strengthen Lagos’ position as the economic and cultural hub for West Africa by creating a new mixed-use model sustainable community – a place for people to work, make, live, and learn,” said Mr. Ringelstein. “The plan is structured around six greenways, aligned north-to-south with the prevailing winds and existing topography, and spaced 800 meters apart to ensure that all residents and workers are no more than a five-minute walk from open space.”

At Alaro City, transport infrastructure supports local connectivity and allows for higher density, walkable mixed-use districts and neighbourhoods. Larger industrial and logistical development plots are located in the south, while neighbourhoods for residential, mixed-use, and commercial development are located to the north, oriented towards the lagoon.

Alaro City recently announced the start of phase two of its residential “buy and build” plots, after selling all phase one plots. Several Nigerian, regional and multinational companies are also building commercial and industrial facilities in the city. 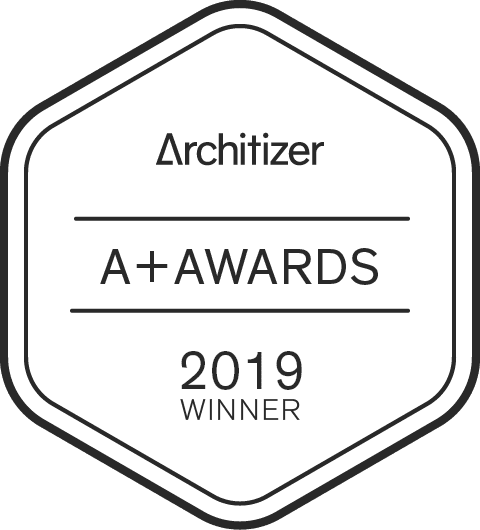