Universal One show homes are ready for visitors, giving existing and prospective buyers an opportunity to immerse themselves in Alaro City’s community of 576 contemporary apartments – the first of their kind in the Lekki Free Zone.

Universal One apartments feature open-plan living rooms extended with balconies, generous bedrooms and modern kitchens. The two-bedroom apartments (expandable to three or four bedrooms) are in a tranquil setting, powered by world-class amenities and Alaro City’s commitment to open spaces and nature.

Universal One will have underground water storage, 24/7 electricity, 24-hour security with CCTV and key card access, well-lit common areas with solar powered streetlights and secure parking for residents and visitors.

Family-friendly Universal One is being developed by Universal Homes, a residential community developer with British origins. The company is also developing 3,100 homes in Kenya – known as Unity Homes, located within Tatu City in Nairobi.

“As the pioneer residential development in the Lekki Free Zone, Universal One aims to also serve as a model for modern living in Alaro City, Lagos’ new city,” said Jason Horsey, Executive Director of Universal Homes. “A key part of our strategy is the technology that we use; a unique form of building that results in our houses being solid concrete monolithic structures, thereby reinforcing quality and ensuring dimensional precision, something that is not achievable with the conventional way of building”. 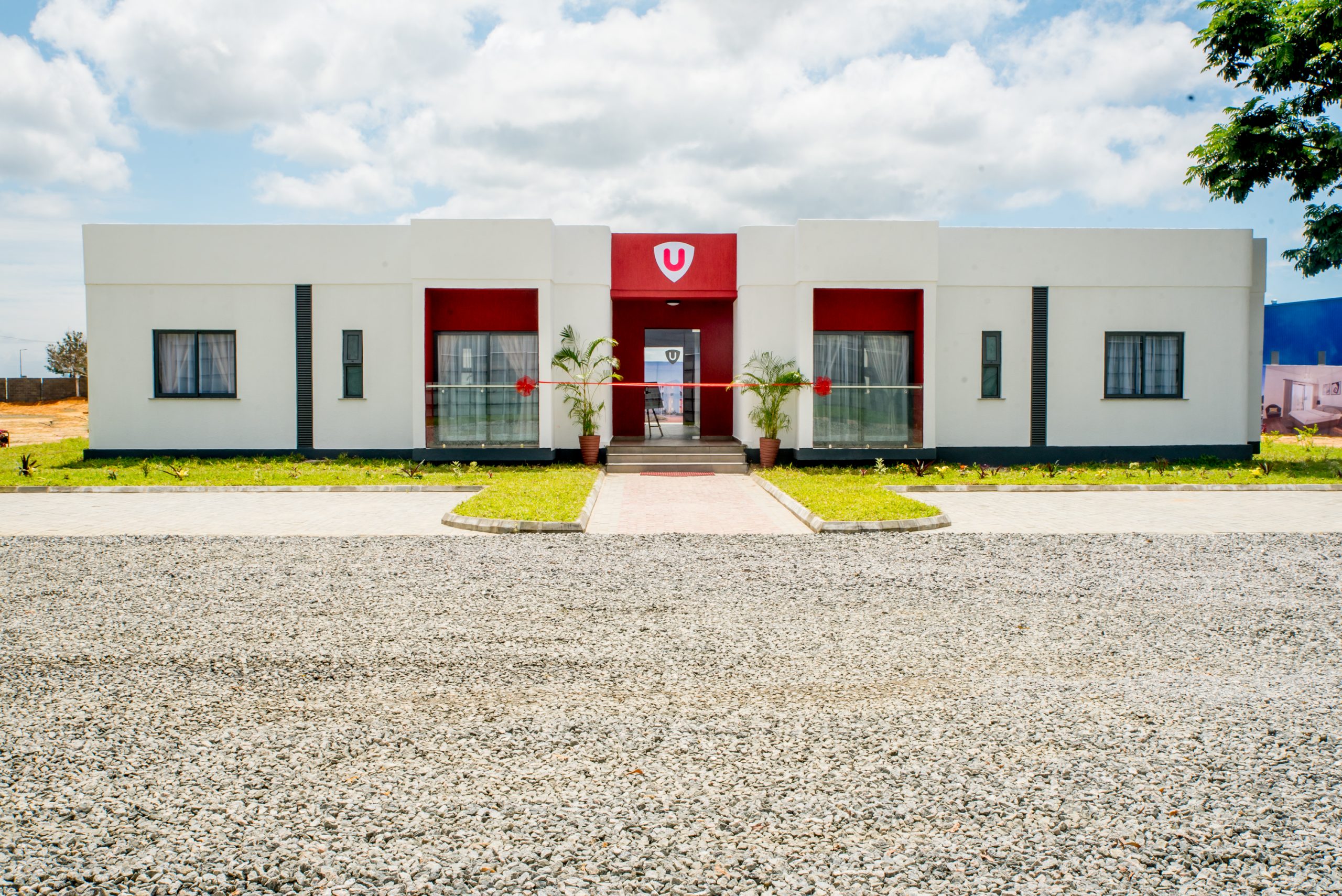 Additional standard amenities at Universal One include:

Universal One is located in the heart of Alaro City. Launched in January 2019, Alaro City is originally conceived as a 2,000-hectare mixed-income, city-scale development with offices, homes, schools, healthcare facilities, hotels, entertainment and 150 hectares (370 acres) of parks and open spaces. Alaro City, a model for Public Private Partnerships, which are a key focus for the Lagos State Government, is a joint venture between Rendeavour, Africa’s largest new city builder and Lagos State, the economic and financial nerve centre of Nigeria. Over 5km of initial road networks with rain garden drainages and cycling lanes are delivered or under construction, as well as power, water and waste infrastructure.

In the first two years of infrastructure rollout in Alaro City, recognition of the new city’s success has come from several quarters: from its master plan winning the international 2019 Architizer A+ Popular Choice Award, to it being awarded ‘Highly Commended in Africa’, in the SME Winners Category and ‘One to Watch’ among free zones globally in the fDi Global Free Zones of the Year Awards 2020. In the same period, more than 45 companies started development in the zone.

Yomi Ademola, Managing Director of Alaro City, said Universal One, being one of the many exciting offerings available to residents of Alaro City, exemplifies Alaro City’s commitment to the highest standards of quality amenities and infrastructure. “Alaro City, like all other Rendeavour cities, is built on the foundation of giving people a great quality of life,” he said. “As a mixed-use, mixed-income city, Alaro City is planned and built with a focus on allowing residents to live, work and play without the burden of commuting into and across congested regions. With the fast-paced business growth within Alaro City, the Lekki Free Zone and the wider catchment area, Universal One’s accessible, quality, modern homes are ideal properties for discerning homeowners and investors”.